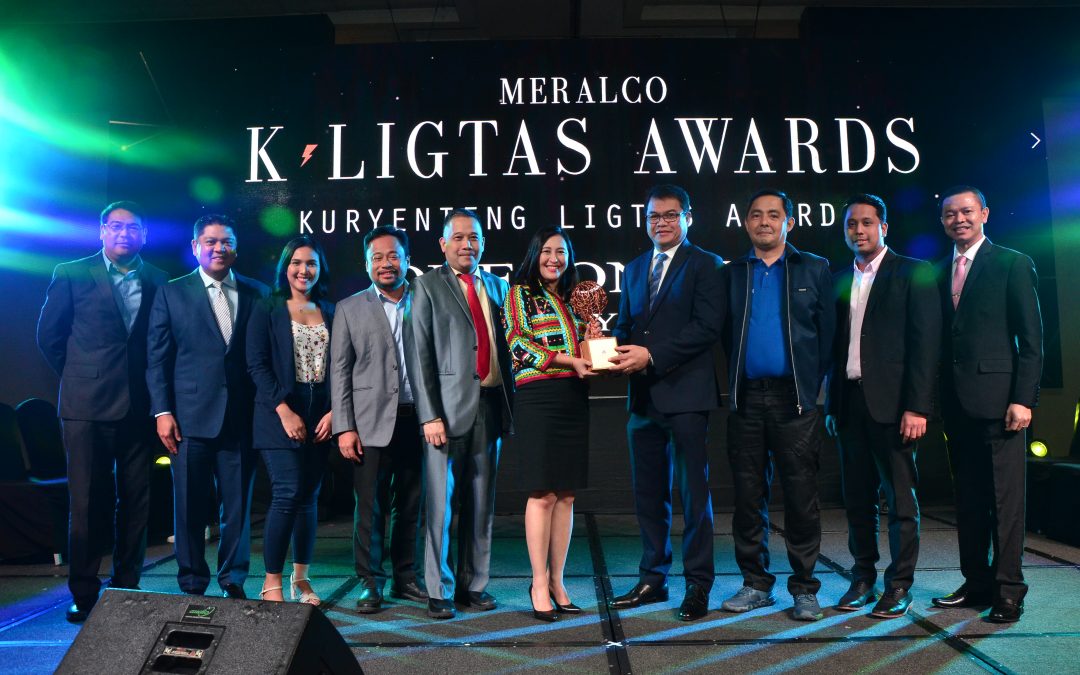 Manuel L. Quezon dreamt of a capital city that politically, shall be the seat of the National government.  Thus, it is said that Quezon City was conceived in the vision of Manuel L. Quezon.  It is the largest among 16 cities and a municipality in the region with a land area of about 16,000 hectares.  It is so large that its neighbors include several cities.

Quezon City is also huge in its accomplishment being a multi-awarded city that in 2017 alone, its awards, to name a few, include the Seal of Good Governance conferred by the Department of Interior Local Government, Most Competitive City in the Philippines (number 1 in Infrastructure, number 2 in Economic Dynamism, Government Efficiency and Resiliency), 1st Place – Regional and National Awards for Best City Disaster Risk Reduction and Management Council awarded in the 19th Gawad Kalasag.

Disaster risk reduction and management is a major concern of local government units.  Quezon City took one more step ahead by including electrical safety in their set of priorities.  For one, they formed Task Force Anti-Dangling Wires.  Their mandate involves regulation and monitoring of installation of poles and distribution lines within the City.  The Task Force ensures the proper and safe maintenance of power, communication and cable utilities.  Another important project that the city invested on is the installation of solar panels in selected schools and in the City’s DRRM Building.

Truly, Quezon City has earned their place as one of the awardees in the 2019 K-Ligtas Awards.